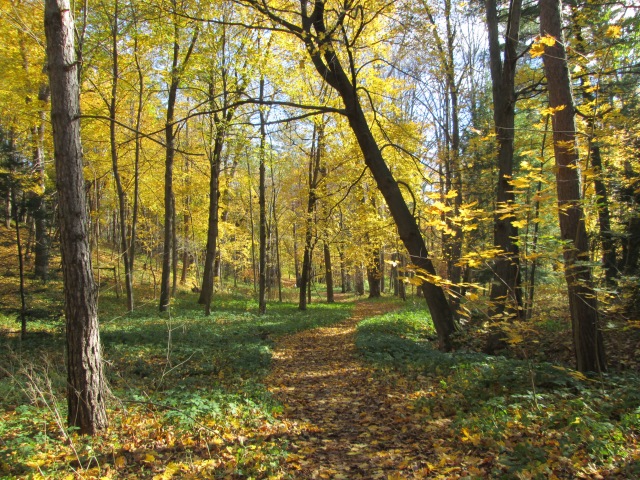 Fa(t)shion
-I LOVE Domino Dollhouse’s new Science/Visions collection. It’s perfect for the witchy, gothy looks I’ve been so into lately.
–A Delia’s model on the fall of Delia’s.
-Sally rounds up elastic-waist jeans, all of which come in plus sizes.
–Janska Clothing is a line of stylish, disability-friendly clothing.
–The Brooklyn Fashion and Design Accelerator welcomes its first entrepreneurs.
-Eloquii is expanding their size range to include sizes 26 and 28.
-These plus size bridesmaid dresses are gorgeous.
-Ali compares the prices of plus and straight size clothes at stores that carry both.
–Rent the Runway’s plus size holiday lookbook is so festive!
–12 plus size holiday pieces you can wear all year long.
-Pure eye candy: Monapali by Mona Lamba at Wills Lifestyle India Fashion Week-2012.
-I really like the watercolor designs of Lela Rose x Lane Bryant, which will be coming out in April.
-Gorgeous photos of a plus size model in Marie Claire Korea.

Fat Acceptance
–Fat crash test dummy drama.
–Support non-binary fat people.
-I don’t love the title, but this piece makes a good point that while butts and breasts are often celebrated, bellies rarely are, and they should be.
-A thirteen-year old girl refuses to weigh in at school.
–Advice: how to shut up a fat-shamer.
-Tickets for the Body Love Conference 2015 are now on sale.
-Lesley talks about the new study on weight discrimination in the workplace and her personal experiences with this kind of bias.
-Call for submissions: This Is Thin Privilege’s push back against fat discrimination holiday extravaganza. 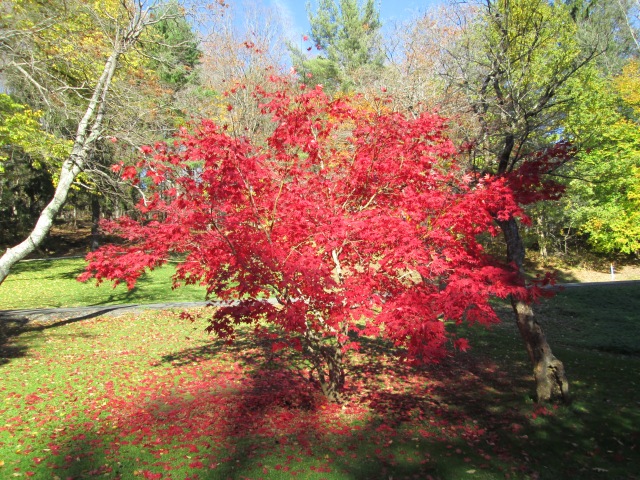 Jobs and the Economy
–Never mind ISIS, it’s ISDS that’s the real threat: “If the United States were really honest about the Trans-Pacific Partnership, it would be debated under the War Powers Act and administered by the Pentagon, for in effect it will, just as NAFTA and CAFTA have done, institutionalize a regime of perpetual crisis, to which there is only one solution: perpetual militarization.”
–Bikes created 655,000 jobs in Europe.
–The most magical innovation of the app economy is making the female workers it depends on mostly invisible.
–Land, co-ops, compost: a local food economy emerges in Boston’s poorest neighborhoods.

Climate and Sustainability
-It’s been something of a whiplash-y week for climate activism. First, Obama and the President of China signed a groundbreaking (although still not good enough) climate deal; Naomi Klein and Bill McKibben have thoughts on what it means.
-Then the House approved a bill authorizing the Keystone XL pipeline (booooo), which the Rosebud Sioux Tribe declared an act of war. Obama has signaled that he is likely to veto the bill, but until he actually does it, I’ll be crossing my fingers–among other body parts.
-Obama also pledged $3 billion to the UN’s Green Climate Fund. Unfortunately, Republicans in Congress are likely to block the money from actually getting to the fund, but it’s still a symbolically important action. 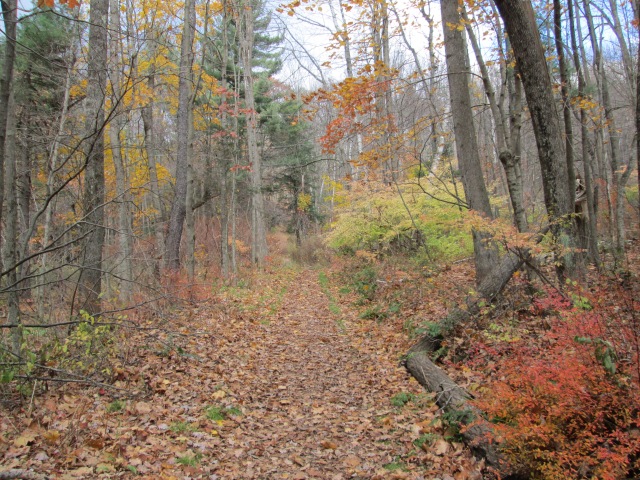 Travel
-I’ve been to three of the top 50 cities to see in your lifetime, and would love to see the others (except for Vegas, which doesn’t really appeal to me).
–There’s a hotel in Brussels that lets you sleep in your favorite Pantone colors. !!!
–20+ mesmerizing mosque ceilings that highlight the wonders of Islamic architecture. Most of them are in Iran, which I would love to visit someday if it becomes safer.
–12 stunning landscapes you’ll only see in Utah.
–29 surreal places in America. I’ve been to #8, and it’s beautiful!

Everything Else
–Geek culture: a new hope.
-These collages of items found on the beach are beautiful.
-I want to live in this rainbow house.
–In defense of student activists at Syracuse University and beyond.
–Free the fringe: six ways to de-stereotype Native American History Month.
-Over at Captain Awkward’s blog, the Goat Lady has great advice for a young activist concerned about food justice, animal rights, and other people’s food choices. The comments are well worth reading too–it’s amazing to see 300+ civil, thoughtful comments on a thread about such a contentious subject.
-On a related note, Sarah (who gives away apple pie for a living–how cool is that?) writes about pie and moral purity.
-And speaking of giving away food, the Three Loaves movement is such a cool idea! The recipe looks complicated, though; I’d rather make something easy like beer bread. 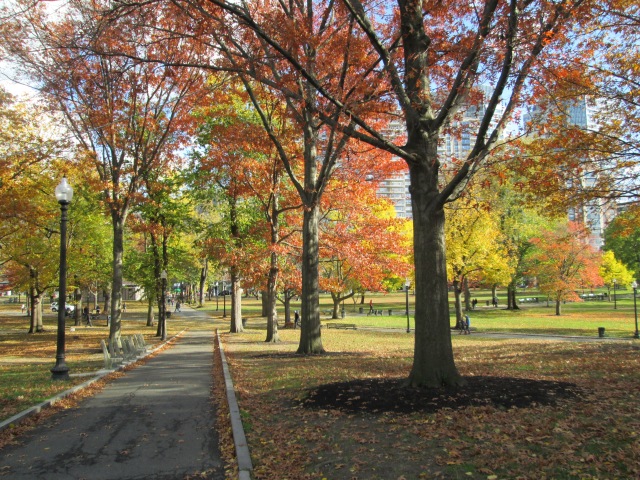 -Twinkie Chan went to Hello Kitty Con, and it looks like it was AMAZING.
–How My Little Pony became a cult for grown men and preteen girls alike. As a pegasister (i.e., a female adult MLP fan), I really appreciate this analysis.
–Hey Jamie Oliver, go fuck yourself.
–What you need to know about the indigenous women protesting in Guatemala.
-This scares the shit out of me: Pregnant, and no civil rights.
–Congrats, pro-lifers, you won! Now I have just a few questions for you.
-If you see Sweden as a paragon of equality, think again–it may have a lot of amazing policies (many of which I really, really wish the US would adopt), but it also has a long, sordid history of racism and genocide.
–History didn’t bring down the Berlin Wall–activists did.
–“Do you ever mind it?”: on race and adoption.
-Some major truth about Ferguson.