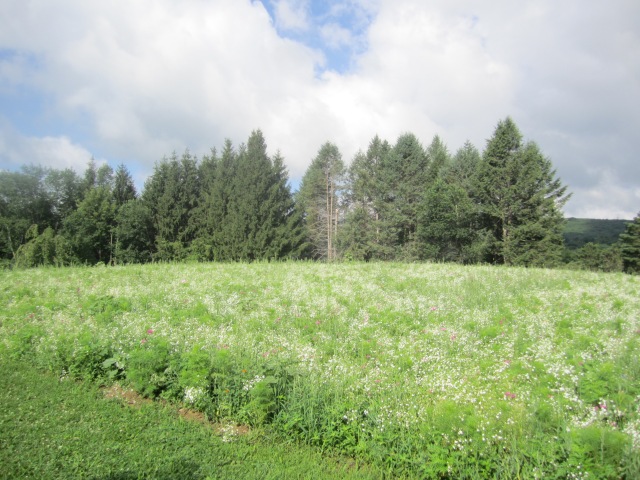 Last night I was re-reading Megan Mayhew Bergman’s essay about climate anxiety, the one I linked to a while back, the one I related to so much. (How did she get into my head?)

What struck me was the fundamental disconnect between the gravity of our situation and our national response. As Bergman writes about her childhood earnestness:

When I first jumped on the recycling wagon and heard the word ozone, I believed in America’s greatness, as evidenced by Ruffles potato chips, ET, and Bruce Springsteen. I knew nothing of political parties. I assumed that if a serious problem like global warming was facing the United States, someone would approach the President, tug on his sleeve, and whisper in his ear:  It’s time. Roll out the Teslas and solar panels. NASA would press a button and deploy an atmospheric fix. Americans would make sacrifices: driving-free days, a home garden movement, lights-out time. If there was a serious problem like global warming, the right people would step up and solve it.

On one hand, there’s been so much inspiring action taking place lately. And Obama finally gave a serious, if imperfect, speech about climate change. We’re clearly making progress, building a movement.

But at the same time, the fight against climate change doesn’t feel all-encompassing, inescapable, normality-disrupting the way it should be.

We’ve known about global warming since 1988. I remember learning about the greenhouse effect in elementary school. And yet, we’ve charged full-steam ahead with our carbon-based economy, putting more and more CO2 into the atmosphere every year.

Here in the US, climate change is still something political, something partisan. Nearly all of the representatives of one of our two major political parties don’t even believe that it’s happening. Big money has badly polluted the discourse. And the media isn’t helping; the big three cable networks didn’t even cover more than a few minutes of Obama’s climate speech.

For those of us who do understand what’s happening, it’s too easy to get overwhelmed and paralyzed and push it out of our consciousness entirely. It’s too scary to deal with, when just surviving in this economy is hard enough.

At the same time, I know that the climate movement is still young, and it’s gathering strength. As Tom Engelhardt points out:

On a similarly difficult issue, the nuclear movement, it took literally decades to grow to that million-person march, and even early anti-Vietnam War protests were smaller than the recent Keystone demo.

I’ve seen the growing strength and power of the movement firsthand, in the opening of a Climate Justice Hub here in Somerville. I’m constantly amazed by the dedication and passion of the students running it–at least two of whom are taking leaves of absence from school next semester to continue working on climate activism.

I admire their commitment to intersectionality. They recognize that it’s all connected: environmental racism, immigrant rights, indigenous rights, classism…And just as importantly, they recognize the importance of art and music and movement.

It’s a little head-spinning, in a good way, how many different opportunities there are to get involved with climate activism. It’s a beautifully, brilliantly grassroots movement. The word itself is a metaphor. Grass roots.  Shooting up green stalks in the cracked pavement that is our fossil-fuel-addicted society.

These green stalks give me hope. They don’t always feel like enough, in the face of threats so existential that I wonder why we’re not rationing gasoline, growing victory gardens in every backyard, putting millions to work on clean energy and climate change mitigation (lord knows we could use the jobs), huddling around our laptops to watch the President give regular fireside chats.

What it boils down to, for me, is three semi-contradictory facts:

1.) What we’re facing is seriously terrifying.

2.) Society isn’t responding to such a major threat like it should be, and that’s painful and jarring.

3.) But at the same time, those green tendrils of action are growing.

Growing like dandelions, unwanted “weeds” that are actually resilient and beautiful and blossom into puffballs of wish-seeds.

They give me hope. It’s not always enough hope to keep the despair at bay. But it’s something.

3 thoughts on “Hope, despair, and dandelions”